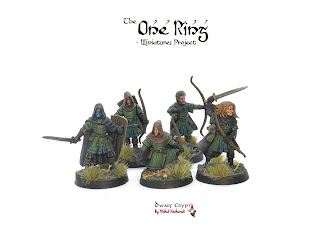 The continuation of entries to The One Ring project today, to which you can find links below.
This time, I invite you to meet Gildor, one of the elves that Frodo meets on his way to Mordor.
Models from Oathmark range: Elf Light Infantry & Elf Light Infantry Champions.

Was a Ñoldor Elf met by Frodo Baggins on the edge of the Shire, at the beginning of Frodo's venture out of his home.

On September 24, 3018, Gildor and a company of Elves were passing through the Shire, singing as they walked, and without realizing it they caused a Nazgûl who was seeking Frodo to flee. Gildor recognized Frodo, though they had never met, for he knew Bilbo.

He invited Frodo, along with Sam Gamgee and Pippin Took, to spend the night in the Elves' company. To the three Hobbits, Gildor and the Elves appeared to shimmer as they walked through the night. The starlight glimmered in their hair and eyes.
They camped in a clearing in the Woody End near Woodhall and the elves provided the Hobbits with bread and fruit and a fragrant drink.

Frodo stayed up late talking to Gildor. They talked of the many dangers that the Hobbits might soon face. Frodo had greeted Gildor by saying, "Elen síla lúmenn' omentielvo" (A star shines upon the hour of our meeting) impressed with his knowledge of the ancient tongue and lore he commended Frodo and named him Elf-friend.
Gildor perceived that the Enemy was seeking for Frodo, though he did not know why.
He was reluctant to give Frodo any advice in Gandalf's absence.

Gildor then advised Frodo to leave quickly and to take with him friends he could trust and to flee from the Nazgûl. He also promised to send out word to Elves and others to be on the lookout for Frodo and help him on his journey. Gildor was true to his word, for both Tom Bombadil and Aragorn heard of Frodo's peril from Gildor.

Word also reached Rivendell, and Glorfindel rode out to find Aragorn and the Hobbits as they were pursued by the Nazgûl from Weathertop.

Gildor and the Elves continued on their way. Gildor had told Frodo they were tarrying in Middle-earth before heading to the Grey Havens to pass over the Sea to the Undying Lands. Where they wandered is not known, but on September 22, 3021, Gildor and Frodo met once again in the same spot in the Woody End where they had met three years earlier.
Along with Elrond, Galadriel and Gandalf, they journeyed to Grey Havens.
Gildor may have been among those that departed over the Sea into the West... 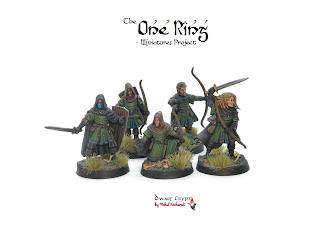 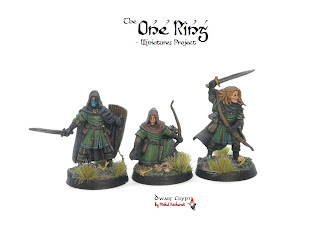 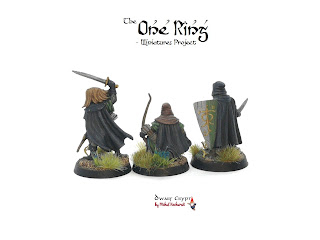 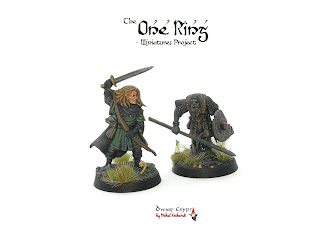 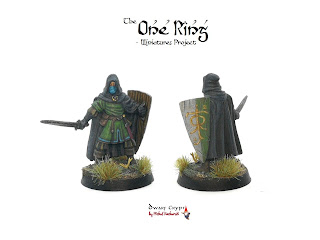 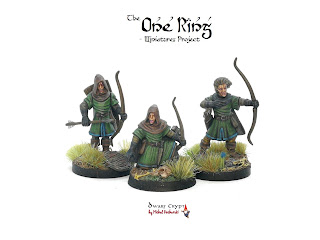