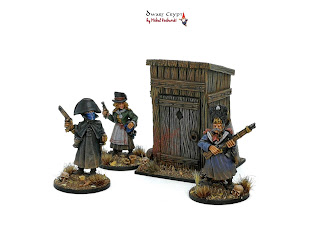 It's time for the third character to come to the French faction for The Silver Bayonet today.
This time to the Grenadiers of Napoleon's Old Guard.

These units were recruited from old, experienced soldiers with at least 10 years of service.
They had numerous privileges, incl. they guarded the emperor, they received higher pay.
It was considered an honor to belong to such formations.

The models from the French fraction painted so far: 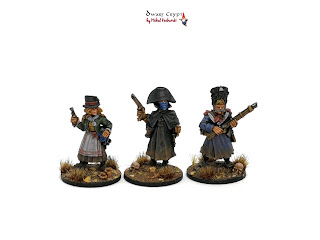 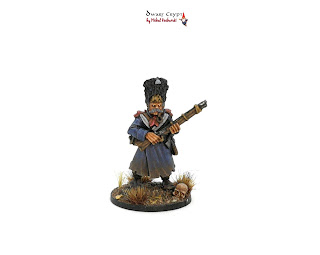 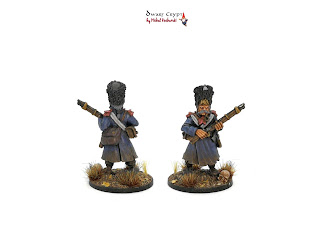