Hello!
I invite you again to the post devoted to the work of master Tolkien and the movie adaptation of Peter Jackson.
Many, many years ago, I started the Amon Hen project about the events of The Lord of the Rings - the collapse of the Fellowship, the departure of Frodo and Sam, the death of Boromir and the kidnapping of two hobbits, Merry and Pippin, by Uruk-Hai.
The GW metal miniatures are about 20 years old, they were in a slightly worse condition, but I tried to get what I could from them ;-)
I don't think I will add anything more to my little Uruk-Hai group in the future. The figures are long gone for sale, and the prices at auctions are sick...

The captain shoot him once more time, in the chest. Boromir fell on his knees and stays there, swaying a little and blinking. The ox-horn was cloven in two.
Merry and Pippin looked at him, aghast. With all courage They could muster, they took up their swords and attacked the Uruk-hai, but they never had the chance to strike.
The Uruk-hai lifted them up and carried them off. Merry and Pippin wave their arms frantically... 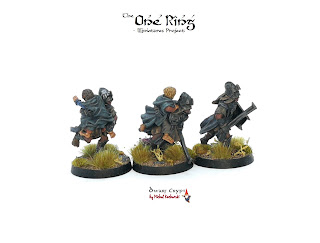 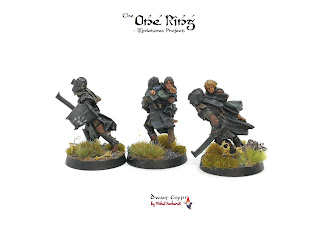 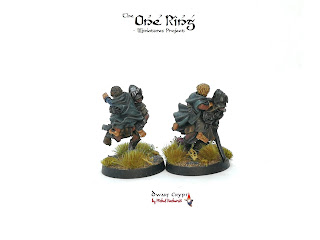 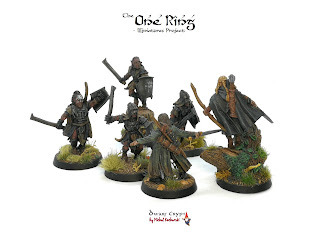 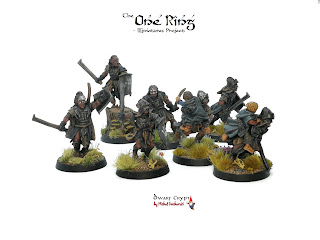