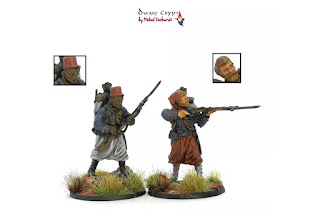 After little inboxing a first French Zouves and Turcos minis from Eagles of Empire today!

What in the box?

More at ongoing Kickastarter site ( 6 days to the end!)

In the opening stages of the Franco-Prussian War the bulk of the serving zouave units were amongst the Imperial field army defeated at Sedan in September 1870.
Drawing on remnants of the Imperial forces, depot troops from Algeria and volunteers it was possible to reconstitute all four regiments as part of the Army of the Loire and the Republican defenders of Paris.

Turcos , (A tirailleur) in the Napoleonic era, was a type of light infantry trained to skirmish ahead of the main columns. Later, the term "tirailleur" was used by the French Army as a designation for indigenous infantry recruited in the French colonial territories during the 19th and 20th centuries, or for metropolitan units serving in a light infantry role.

The tirailleurs from Algeria subsequently served in the Crimean War, the Second Italian War of Independence, the French intervention in Mexico and the Franco-Prussian War (1870), as well as in French colonial campaigns in Tunisia, Indochina, Morocco, Madagascar and Algeria itself.
During the Crimean War the Algerian tirailleurs acquired the nickname of "Turcos" (Turks) by which they were widely known over the next hundred years.
The name reportedly arose from comparisons between the Algerian troops and the Turkish allies serving alongside the French and British forces at the siege of Sevastopol. 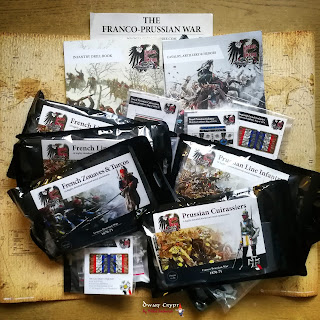 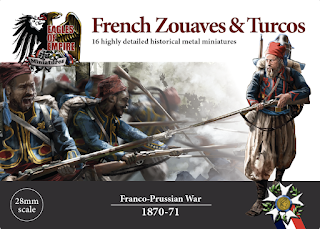 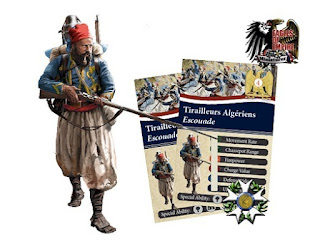 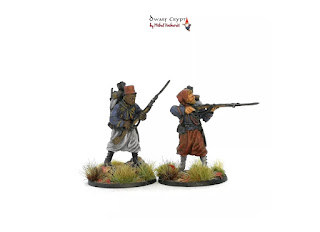 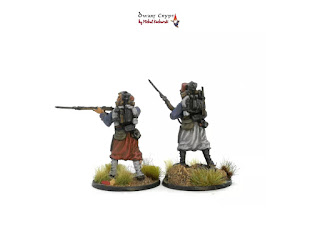 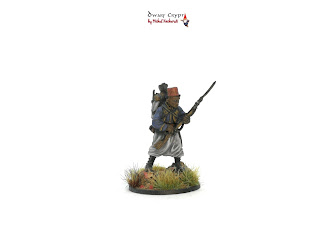 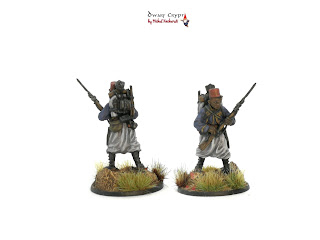 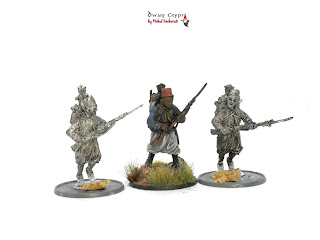 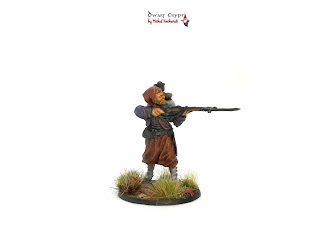 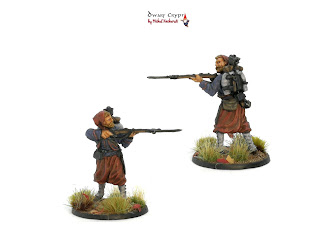 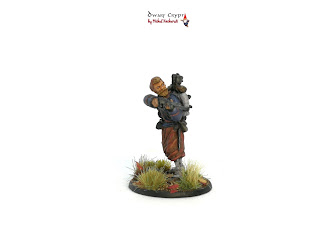 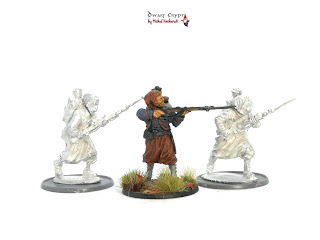