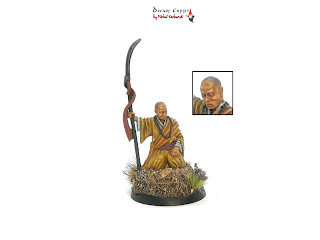 A third mini from the Grey For Now Games Unlikely Allies box today (Inboxing HERE). This time a warrior Monk, which will join my ranks - Sohei and Ikko-Ikki band.

Sōhei (僧兵, "monk soldiers", "warrior monks") were Buddhist warrior monks of both medieval and feudal Japan. At certain points in history, they held considerable power, obliging the imperial and military governments to collaborate.

The prominence of the sōhei rose in parallel with the ascendancy of the Tendai school's influence between the 10th and 17th centuries. The warriors protected land and intimidated rival schools of Buddhism, becoming a significant factor in the spread of Buddhism and the development of different schools during the Kamakura period.

The sōhei shared many similarities with the European lay brothers, members of a monastic order who might not have been ordained.
Much like the Teutonic Order, the warrior monks of Germany, and the crusading orders, sōhei did not operate as individuals, or even as members of small, individual temples, but rather as warriors in a large extended brotherhood or monastic order.
The home temple of a sōhei monastic order might have had several, if not dozens or a hundred, smaller monasteries, training halls, and subordinate temples connected to it.
A famous sōhei monastery is the Enryaku-ji on Mount Hiei, just outside Kyoto, while Kofuku-ji temple in the city Nara also fielded a large sōhei army. 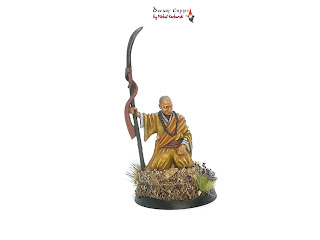 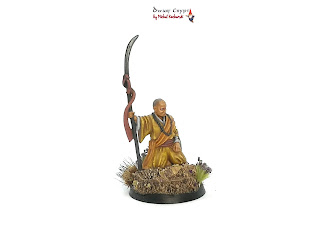 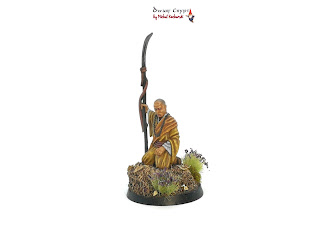 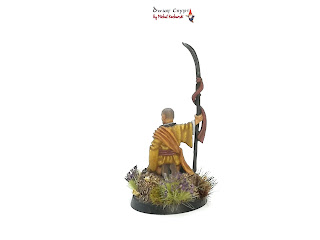 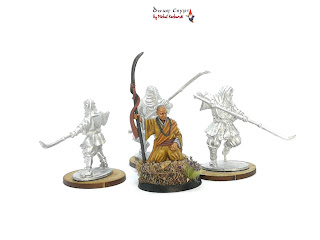 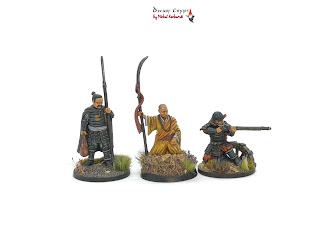 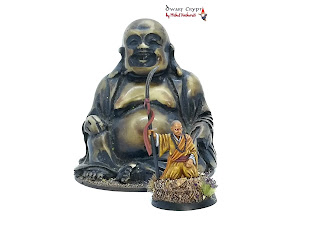